Time to drop another ``prototype-bomb'' on the unsuspecting world .. 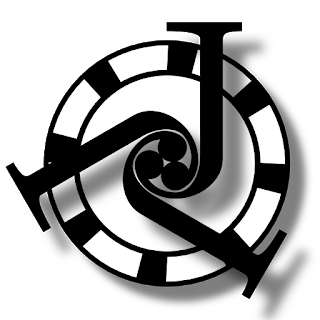 Ultimate goal is some sort of simple-to-use video editor, but to begin with there are a lot of user interface and algorithmic problems to work out. I tried to find some simple editors in the android store but they pretty much sucked - based on server processing, questionable advertising, difficult and confusing to use, and usually quite slow.

However, a few hours hacking so far and I have a fully functioning "clip" editor, which is one of the basic components required. 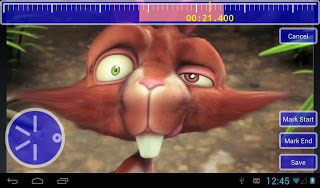 I've actually been meaning to play with something like this for quite a long time, and finally the planets aligned such that it was an opportune time to look into it (nothing to do with any internet goings ons). I will probably also dabble in a JavaFX version if I get anywhere with it; although the interface requirements there are very different.