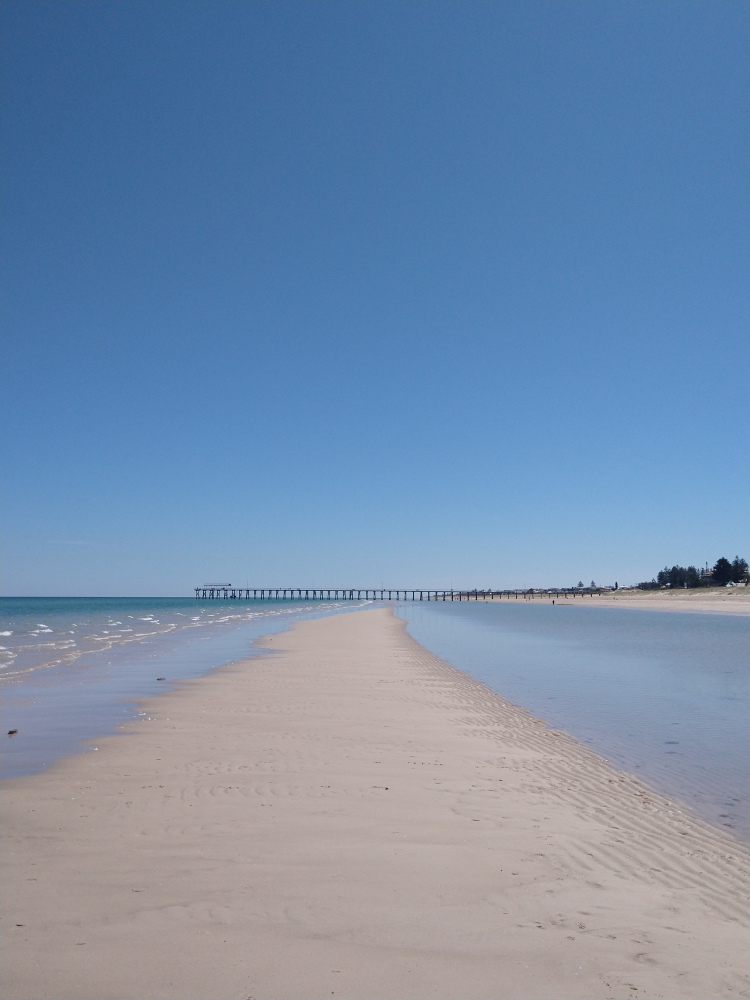 Overcrowding at Grange at midday.

The warm weather is winding down here but I did get a chance to get to the beach a couple of times. The water was a little brisk but on the refreshing end rather than numb appendages end of the scale.

I didn't get there as much as one would like but then our summer was a bit of a fizzer, I think we only had a couple of days over 40 and not many more over 35. After a dry winter we've had a drier summer so the garden needed constant watering, the veggies were a bit shit but i should be getting a decent crop of chillies - the only problem is they're about 2 months too late and will shortly stop growing but maybe some of the ones in the pots will keep going for a bit longer if i can find a sunnier spot in the garden.

Apart from that I'm just trying to enjoy my `long service leave' of indeterminable length. I've had some jobs suggested to me but it just turns my mind off, I feel really burnt out still. I've been trying to get into various hobbies from photography to video games to electronics, cooking, wood/metal work, sewing, reading ... but I just can't seem to get past a littler tinkering before losing interest in most things. I guess I need some specific projects, I should finish my workbench for one but it's a bit tricky getting shit without a car.

Trying to keep active socially as well, spending too much time at pubs and bars (which is getting a bit bloody expensive these days) but also trying to visit friends more often. Cycling a lot more than I have done in a long time although far short of where I've been in the past. Walking quite a lot. I lost a little weight and gained a lot of fitness at least. My broken hip hurts pretty much constantly but it isn't enough to bother me most of the time and whilst being active brings different pains it's better than sitting for lengthy periods so that's another factor driving me off my arse and potentially out of the house.

My "new" computer isn't doing much - it's just a web box most of the time. I keep the kernel and Slackware-current updated and have been keeping a loose eye on technology like Java but it's more out of habit than anything. I'm not doing any hacking - i'm still using playerz every day to play music but I was half-way through some work on playlists when I stopped. I guess the weather's been too good a lot of the time to waste it inside anyway. 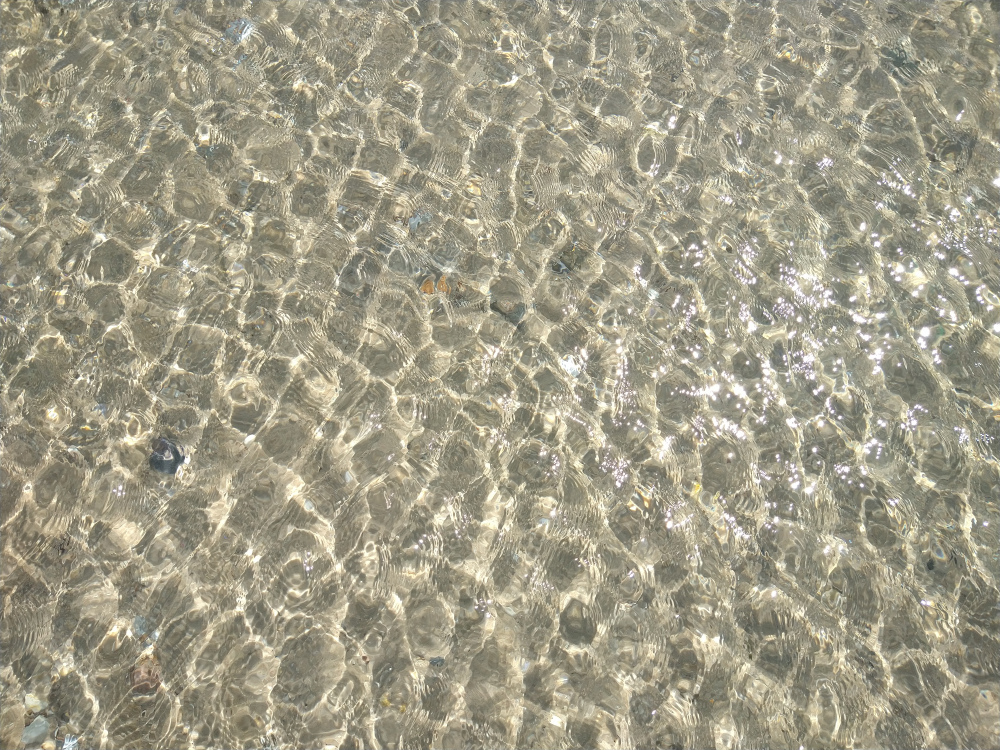