another variation on histogram equalise

Yeah I dunno this was something I thought up whilst getting up this morning. I can't even remember why I would have been thinking of such a thing. 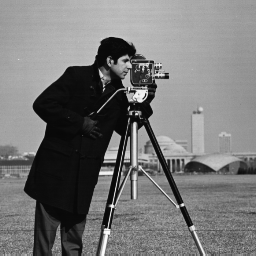 Standard histogram equalise (its slightly different than the gimp due to some range handling but it's equally just as shithouse): 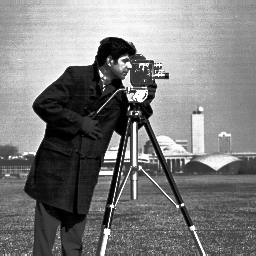 My other really cheap tunable histogram equalise based on truncation on the default setting. Maybe a bit dark in the dark but it is tunable further. 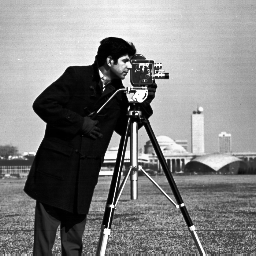 The new one tries to solve the same problem but in a completely different way: 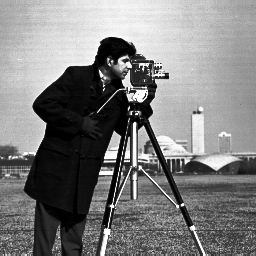 And another test image which probably shows it even better: 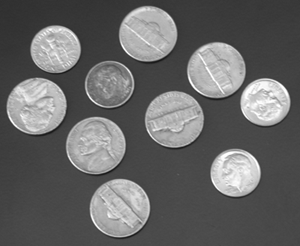 Here the standard operator just makes a pigs breakfast of pretty much everything: 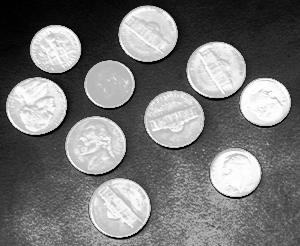 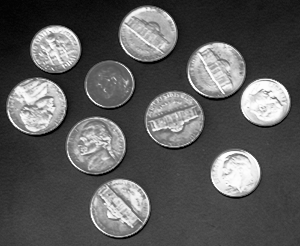 And here I think the new one pips it. It retains about the same amount of detail with in the coins but adds more contrast to the surface they're resting on without burning it out. 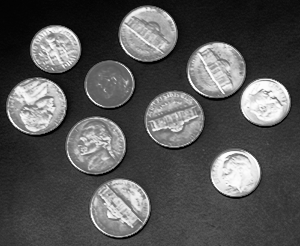 The previous algorithm applies a hard ceiling to the histogram bins after they are calculated based on the mean.

This algorithm instead applies a localised sameness test before they are added to the histogram and they are simply not counted if it fails the test. This means it simply drops any areas of similar or slow-changing intensity out of the histogram calculation. There are some tweaks needed to handle extreme cases but as can be seen it works pretty well as is on challenging input.

But its somewhat more expensive to calculate so the previous algorithm is probably more desirable given the similarity of the results.

I just snarfed the base pics from over here.

Hmm, 2am again. My fibre NBN was down again tonight and I discovered my old ADSL is still connected and still being billed. Yay. What the hell internode, make it bloody clear that "switch plans" isn't a switch, if it isn't a switch. This whole thing really hasn't been anywhere near as smooth as it should've been; then again they charged me for permanent dial-up for about 6 years after i got ADSL so they certainly have form.

Probably should've gone to bed after that and a bit of TV but it's been a long week of trying to decipher some odd(?) C++ which wasn't very pleasant and I needed to 'relax'. Although the C++ thing end with some success.

I wrote a fairly long rant against it yesterday but decided not to post it. But in brief it started with the pleasant surprise of the performance of jaxb on a 200MB xml file (hah, not memory performance, but running-time), another in discovering that you can put a whole array of primitives into an attribute which drops the verbosity considerably - 200MB was after finding this out so it could've been much worse. A realisation of self-stupidity after spending an hour or so writing a s-expression loader from scratch for a completely one-off, throw-away data-transfer job (wasn't thinking straight there). Two lines of calling jaxb and a few annotated holding classes was only about 3x slower at reading the xml than the C++ all-hand-written all-in-header-files macro-template-stuff was at reading it's own proprietary binary format. For the task that would probably do but I want to run this a few times and 5 seconds is too long, so that lead to an ensuing of mirth once I tried using the java default all-i-did-was-add-an-interface serialisation via Object*Stream: about 5x faster and 30% smaller than the C++. And finally some satisfaction in porting some number crunching algorithm across and having it run 50% faster, with simple plain code using consistent syntax that compiles in a 10th of a second rather than 30, and no multiple-screen error messages for using the wrong type of bracket in one place.

Not that C++ programmers have writing needlessly complex code all to themselves, it seems to be a universal skill and one widely practiced. C++ does seem to attract adepts of the highest skill in the art though and fortunately for these code-fiends it has the most facilities to aid them in their vitally important work. They certainly seem to take pride in it. Java is probably a close second truth be told, but probably for very different reasons. The whole weird self-help like book/training scene and probably just a lot of newbies who don't know better, at least at one time (any time i look back ~5 years i always see things I wouldn't do that way now, or worse).

That is not abstraction

Now I remember one thing I thought of whilst writing the post yesterday based on my recent C++ exposure.

The C++ language just doesn't seem to understand what abstraction is for. It seems so busy hiding as many actually important machine-level details as it can whilst exposing in intricate detail as much fluffy non-essential information about it's own type system so the compiler has any hope of understanding what you intended together with some vague (and basically worthless) guarantee that all this noise will produce somehow "optimal" code - for some interpretation of "optimal" which doesn't seem to take into account physical hardware `as such' (not surprisingly given the preceding paragraph).

When these features are used in libraries (or perhaps conglomerations of syntax more succinctly described as "the headers are a platform") the information hiding can be taken to an absurd level: they've actually managed to hide the ability to understand even the syntax of a single line of program code in a widely used language by just looking at it. Now not only do you need to know the basic syntax and semantics of the language itself, you also need to have an intimate knowledge of the entire platform included in the header files before you know the meaning of basic expressions. Even in the one place where semantics cannot be deduced without extraneous knowledge - i.e. function invocation - C++ allows the removal of the one small mnemonic you had as a guide. Just think of all the man-years spent getting this snot to compile.

But back to the point - by doing this you haven't hidden anything - you've just exposed everything. Because without knowing everything you can't understand any of it.

Maybe it was a specifically weird of code but i did some searches and it seems the things it does is common and even seen as desirable. But people also believe the strangest things and the internet is on average simply full of shit.